NCC Ltd (along with IL&FS) is setting up a 100 MW hydel power project in Sorang in Himachal Pradesh is run-of river hydroelectric scheme in the Kinnaur District. The project will utilise the waters of the Sorang Khad, a major tributary of the Satluj River. The company has received a concession for a period of 40 years. It has formed a special purpose vehicle Himachal Sorang Power Pvt Ltd to implement the project. The project cost is estimated at Rs. 5800 million. The project is likely to go operational in 2013. 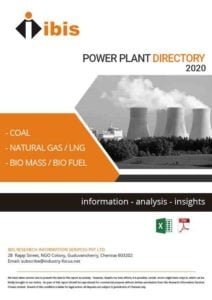