NHPC Limited, a Govt. of India Enterprise, was incorporated in the year 1975 with an authorised share capital of Rs. 2,000 million and with an objective to plan, promote and organise an integrated and efficient development of hydroelectric power in all aspects. Later on NHPC expanded its objects to include development of power in all its aspects through conventional and non-conventional sources in India and abroad .

At present, NHPC is a Mini Ratna Category-I Enterprise of the Govt. of India with an authorised share capital of Rs. 1,50,000 Million. NHPC is ranked as a premier organization in the country for development of hydropower.

In February 2017, the company has signed the power purchase agreement for Tawang Phase I & II hydel projects

In April 2018, the company has synchronised a 50 MW solar PV project at Theni/Dindigul district of Tamil Nadu with the grid. 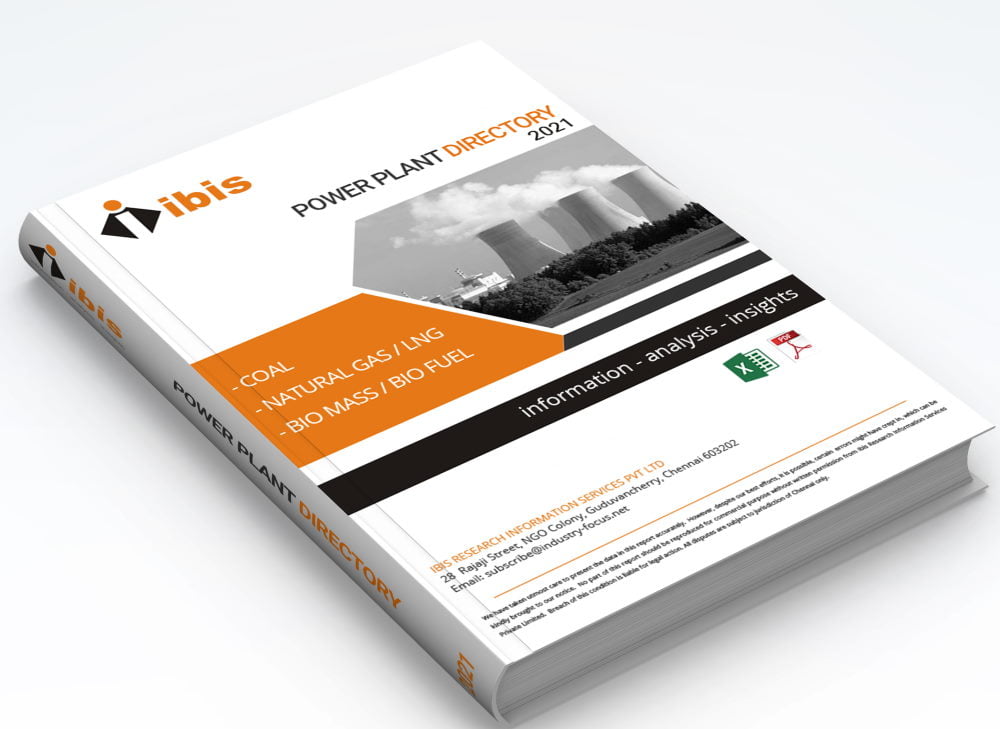